The Holocaust is a crime against humanity 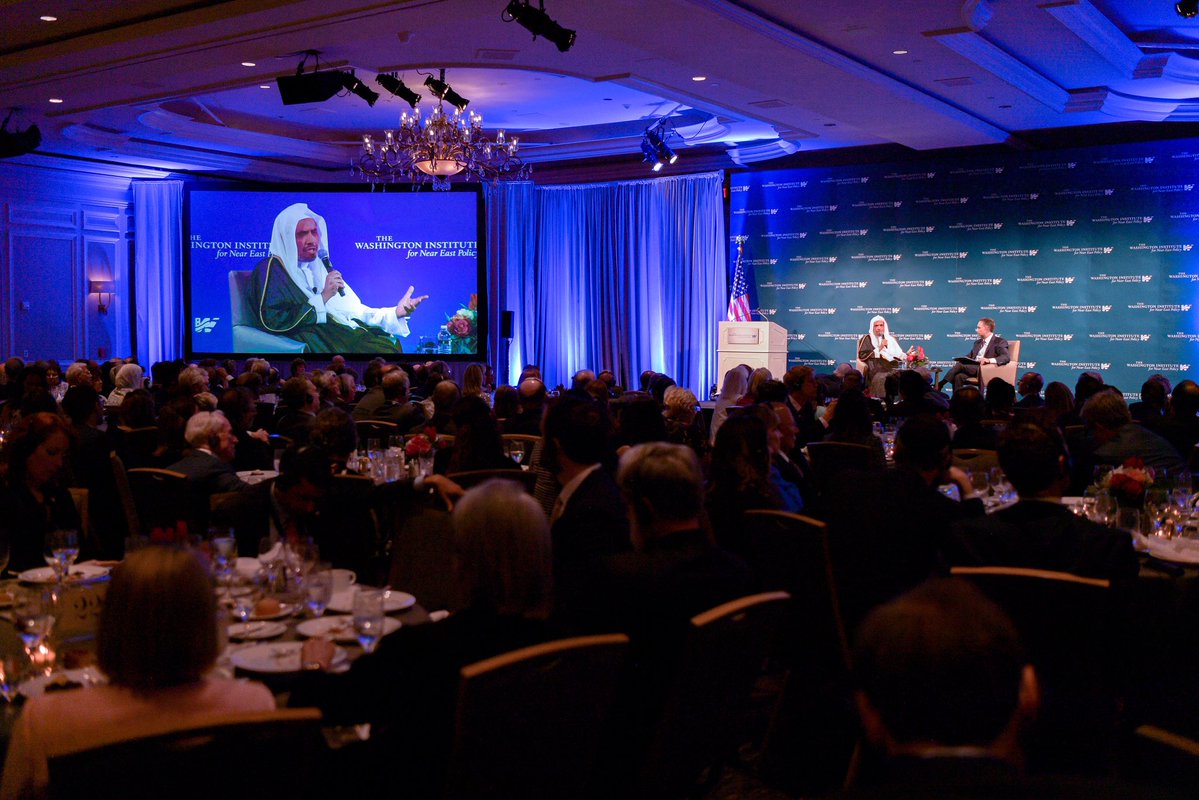 The letter of HE the Secretary-General of the MWL to Ms. Bloomfield, Director of the Holocaust Memorial USA

Ms. Bloomfield,
It’s my pleasure to write to you this letter on the occasion of the International Holocaust Remembrance Day, celebrating the anniversary of the liberation of the Auschwitz death camp. On this occasion, I confirm to you what I have already told my friend Robert Satloff, the executive director of the Washington Institute for Near East policy about our great sympathy with the victims of the Holocaust, an incident that shook humanity to the core, and created an event whose horrors could not be denied or underrated by any fair-minded or peace-loving person.

This Human tragedy perpetrated by evil Nazism won’t be forgotten by history, or meet the approval of anyone, except criminal Nazis or their genre. True Islam is against these crimes. It classifies them in the highest degree of penal sanctions and among the worst human atrocities ever. One would ask, who is in his right mind would accept, sympathize or even diminish the extent of this brutal crime. However, our solace is that the memory of history is fair and vivid; and a justice, free of any other inclinations, would mourn this crime on behalf of all humanity. The victims have sacrificed their innocent lives to pen a memorable reminder of freedom and determination, an example of the extent of Nazi hate, which has sunk the world into wars and disasters.

History is indeed impartial no matter how hard forgers tried to tamper with or manipulate it. Hence, we consider any denial of the holocaust or minimizing its effect, a crime to distort history, and an insult to the dignity of those innocent souls who have perished. It is also an affront to us all, since we share the same human soul and spiritual bonds.

The Muslim World League is entirely independent of any political aims, tendencies or otherwise. It does, however, expresses its opinion with utter neutrality; an impartiality that doesn’t carry any political tone at all. It looks at matters and judge them without prejudice and with transparency. We do not express our views on any dimensions other than absolute human dimension: that of innocent lives. The latter have been protected and safeguarded in Islam, which decrees that anyone who assaults and kills an innocent soul, will be held accountable as if he has killed all people.

Islam has, through long centuries, coexisted with all religions and respected the dignity of its followers.We are also aware that there are political slogans in all religions throughout history that exploit faith to achieve their goals and aspirations, however, religions are innocent of these schemes.

As a result, unjustified and unjust wars broke out, and blood was shed and still is, all in the name of religions. The law of the Creator came with peace, love, justice and truth. On the other hand, we find extremists who are affiliated with all religions become active from time to time, in ebb and tide cycles throughout history. They swear hatred to others, even to people of their own faith. We Muslims have seen many terrorists who tried to falsify and distort religious texts and twist their historical facts. We have said in the past, and still do today, that there is no authority on religions except correct religious texts free of misleading, false and distorted interpretations. We must also rely only on prophets and messengers of all religions who have conveyed the messages given to them the Creator of these faiths. The religion of God came as mercy to mankind, it wasn’t revealed to cause their misery and a reason for wars and calamities.