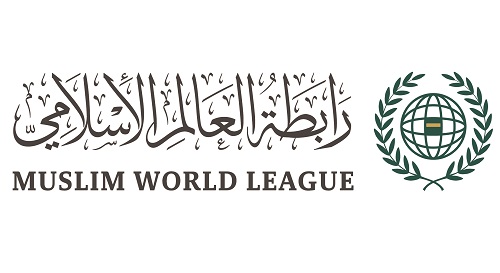 The Supreme Council is the supreme authority of the MWL which adopts all plans approved by the General Secretariat of the Rabita.

The Supreme Council of the Muslim World League consists of (60) members: distinguished Islamic figures representing the Muslim peoples and minorities and appointed by the Council decision.

The candidate seeking membership of the Supreme Council is required to be one of the callers to Allah who has a recognized activity in the Islamic work.

The Council meets periodically to take decisions regarding the research and issues submitted by the MWL General Secretariat or by three members of the Council, then decisions are made regarding the course of action for the Rabita's activities to achieve its objectives and provide needed advice, recommendations, and counsel to States and groups to serve Islam and Muslims.

To work as a member of the Supreme Council is voluntary and its members do not receive a salary or a reward.

The current members of the Board are as follows: 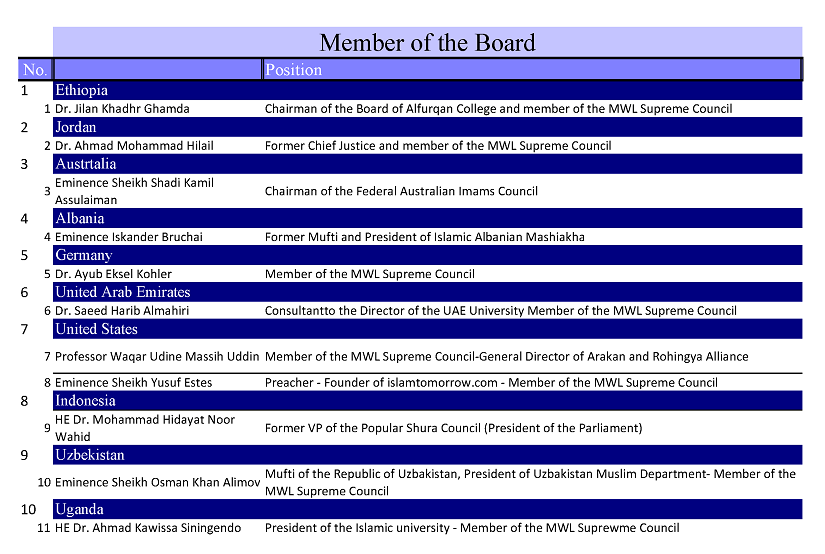 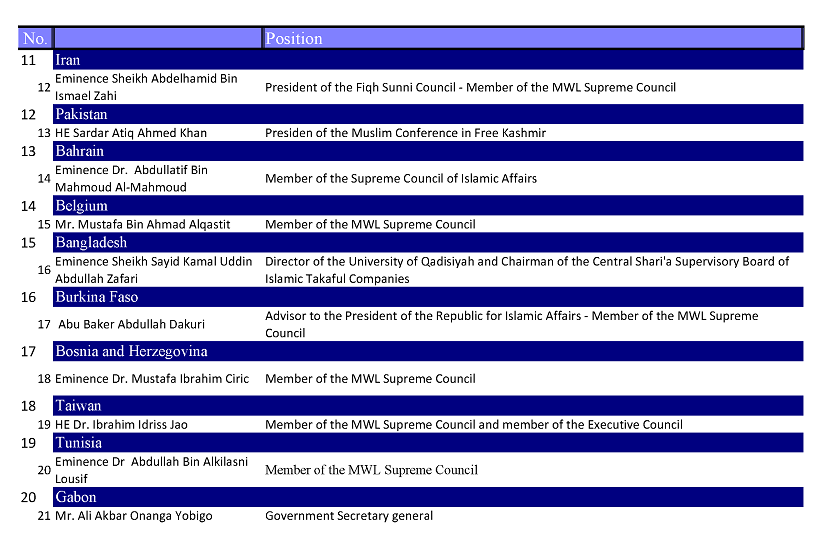 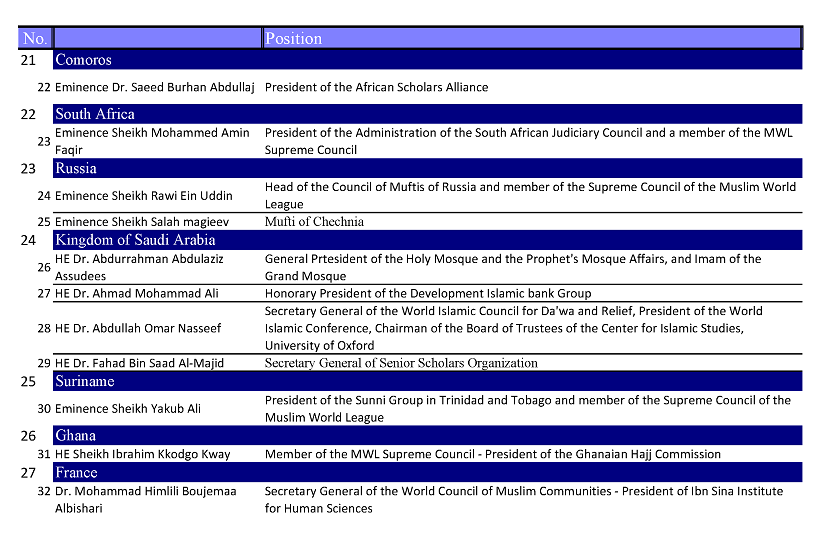 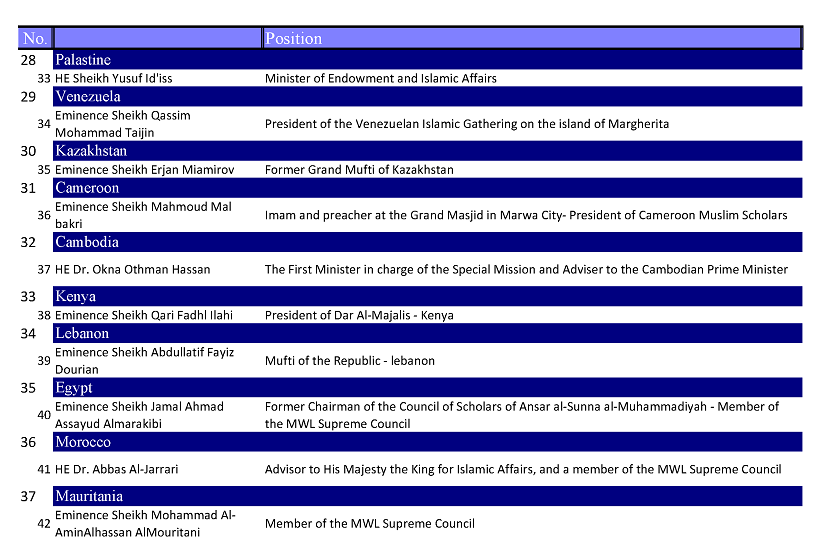 The World Supreme Council for Mosques
Organization of Muslim Scholars