Dr. Al-Issa and the Secretary General of the United Nations delivered two "recorded" speeches at Kazakhstan conference at the invitation of the Kazakh President 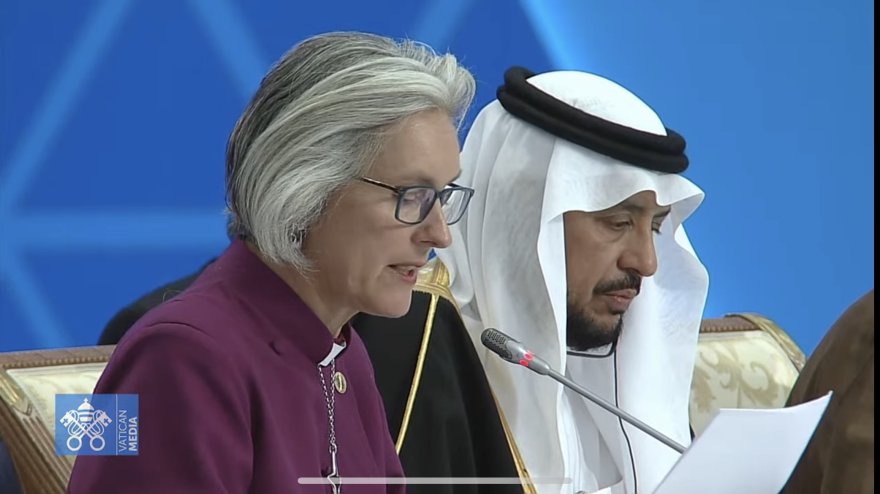 Dr. Al-Issa and the Secretary General of the United Nations delivered two "recorded" speeches at Kazakhstan conference at the invitation of the Kazakh President.

The participating Islamic events and activities describe the praise of “Makkah Charter” in the final statement as a great recognition of the Charter’s qualitative historical achievement.

The final statement of the Kazakhstan Conference of Religious Leaders, periodically encompassing more than 100 delegations of the most influential religious leaders on the international arena in the presence of the Kazakh President, Kassym-Jomart Tokayev, praised the historic contents of the Makkah Charter, signed by Grand Muftis of the Islamic world, prominent scholars and thinkers in Makkah, Kingdom of Saudi Arabia. The closing statement also stressed the importance of the Charter in promoting peace, dialogue, cooperation and mutual respect, for the goodness of the world.

His Excellency the Secretary of the Muslim World League and Chairman of the Association of Muslim Scholars, Sheikh Dr. Muhammad bin Abdulkarim Al-Issa, tasked Deputy Secretary-General of the MWL, Dr. Abdul Rahman Al-Zaid, with representing the MWL in attending the forum's events. In addition, Dr. Al-Issa sent a "recorded" footage in the opening session of the conference, at the invitation of His Excellency the Kazakh President along with Secretary-General of the United Nations, Mr. Antonio Guterres, in the presence of His Excellency the President, the Pope of Vatican, and international religious leaders.

In his speech, His Excellency the Secretary of the Muslim World League addressed some broad headings on the importance of "common values", stressing in this context that the religious diplomacy is an important and influential tool in the context of promoting these values, as we see them meeting today at this conference, bearing common humanitarian goals. His Excellency gave glimpses of the importance of the cultural dialogue and communication, confirming that being far from each other generated anxiety, fear, and a gap that widens with the course of time and that the mistakes in perceptions and judgments have resulted in dangerous negative effects throughout human history and even today.

His Excellency rejected the dissertations that try to hold religion responsible for some conflicts and wars, declaring to everyone that most of the conflicts and wars throughout human history were the result of ideas based on religions, which in fact only express the orientations of their owners, and never express the truth of religion, or any conscious or civilized culture.

It is worth noting that the participation of the Muslim World League came in the context of a great celebration by His Excellency the Kazakh President, His Excellency the Speaker of Parliament, and the general management of the Conference. While a number of Islamic events participating in the conference described the praising of the “Makkah Charter”, in a final statement, as a great recognition of the qualitative historical achievement of this Charter, which is considered a significant turning point in contemporary Islamic history, in its legal and intellectual context that embraces all Islamic sects and denominations.

It is also worth noting that the “Makkah Charter” was celebrated on a number of international platforms with its religious and cultural diversity, and was adopted by the Islamic countries at the meeting of their foreign ministers in Niamey, Niger. The Charter has become accredited in the training of Imams in a number of Islamic and minority countries, and was highly regarded by the sponsor of this document, Custodian of the Two Holy Mosques, King Salman bin Abdulaziz Al Saud who sponsored the international conference of the Makkah Charter held in Makkah 1441 AH / 2019 AD, organized by the Muslim World League, and signed by 1,200 muftis and scholars, and more than 4,500 Islamic thinkers. 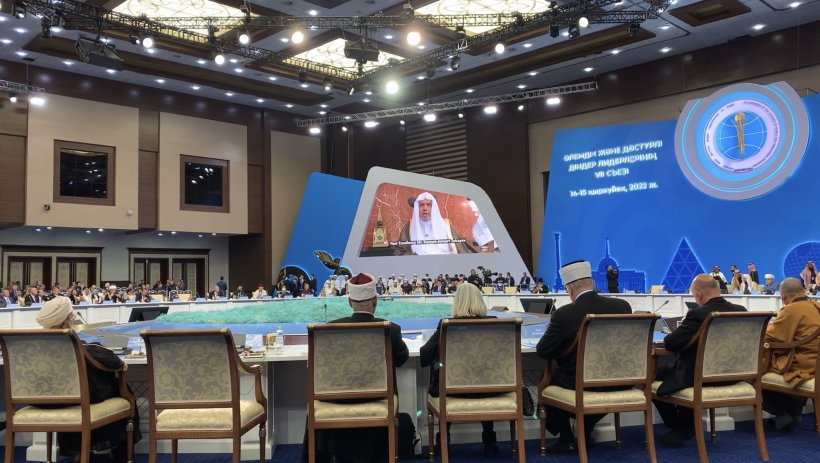 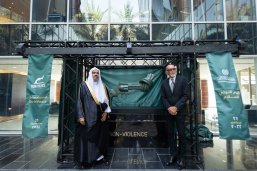