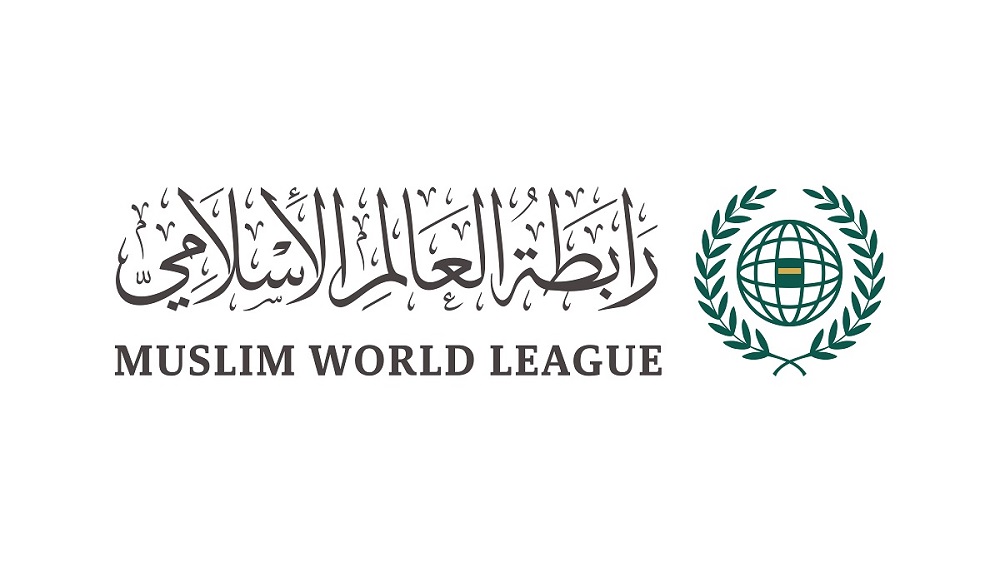 The fourth meeting of the World Council of Quran Reciters, which was chaired by His Excellency Sheikh Dr. Muhammad bin Abdulkarim Al-Issa, the Secretary General of the Muslim World League, witnessed the inauguration of the new visual identity of the Muslim World League. This was with the blessing of the senior recitation scholars in the Islamic world, the campaign of the Noble Quran, with the chain of transmission of Hadith connected to the Prophet Muhammad, peace be upon him. During the inauguration, documentary films produced by the Muslim World League on this identity, with the participation of the MWL's centers and offices, its friends and partners around the world, via videoconference.

His Excellency Dr. Al-Issa delivered a speech in which he said, "The new visual identity of the Muslim World League translates its vision, mission, goals and values that carry mercy and peace to the worlds from the unifying qiblah of Muslims, the Holy Kaaba in Makkah, in the Kingdom of Saudi Arabia." His Excellency stressed that the Muslim World League as the institutional umbrella for the scholars and thinkers of the Islami nation who fall under its banner, provided historic initiatives to enhance civilizational communication between nations and peoples in the face of slogans of clash and civil strife.

Within the framework of His Excellency’s presidency of the fourth meeting of the World Council of Quran Reciters, Dr. Al-Issa said, "We seek in the Muslim World League for our Quranic institutes and sessions around the world to be a beacon that illuminates the path and guides the children of Muslims in various continents to the tolerance and mercy of Islam attributed to our honorable Messenger in Quran as Allah Almighty says: "And We have not sent you, except as a mercy to the worlds", with an emphasis on the correct understanding of its origins and laws, to protect our Islamic societies from the ideas alien to our moderate religious values. He pointed out that the MWL coordinates in all its actions around the world with governments directly and all its related activities enjoy governmental sponsorship, and even a public appreciation for the efficiency and quality of the achievement made by the Muslim World League.

Sheikh Al-Issa noted that the Muslim World League -with the grace of Allah- represented by the General Administration of the Quran and Sunnah, implemented a number of Quranic programs and scientific meetings around the world through (global electronic recitation), as the number of its educational courses reached 632 courses, of which 24 thousand and 624 benefited, including 109 licensed reciters.

For his part, Undersecretary for Executive Affairs of the Muslim World League, Mr. Abdulrahman Al-Matar, explained that the starting point of the new identity is the unifying qiblah of Muslims, and this reflects what the Muslim World League has represented since its inception, first because it is the incubator of the Islamic peoples and the representative of the Islamic nation's issues, and is keen to achieve its unity as the first source of strength. He affirmed that the Muslim World League has succeeded in accomplishing a unique project in which sincere efforts are complemented, and secondly because of its belief that the message of Islam came as a mercy to the worlds, whose radiance was launched from Makkah to the world, so that its light would be a guide for human beings everywhere.

He explained that the new identity of the Muslim World League carries an olive branch from Makkah to the world, thus reflecting the comprehension of the global message of Islam, which carries goodness and peace to the whole world without distinguishing between race or religion, until it has become a palm of mercy for every poor and needy around the world, and also a pulse of love and friendship between all nations and peoples.

He added, "The new identity stems from the Islamic culture and civilization represented by the Arabic calligraphy that has always been the symbol of our civilization, and it is a message that also reflects the faith and keenness of the Muslim World League to promote the global Islamic presence with its achievements, innovations, arts and contributions that enriched human civilization and provided great services to the world for over 1,400 years. He concluded by saying: "All this bid was the result of sincere collective efforts led by the General Secretariat of the Muslim World League, and a relentless pursuit of closer ties of brotherhood."

Participants reviewed the draft agenda for the fourth meeting, which discussed the new amendments to the Council’s bylaw and its approval, as well as the electronic certification project for Quranic licenses and their approval, and reviewed and approved the draft of the International Certificate for Memorizing and Improving the Noble Qur’an (Itqan) and also reviewed the Quranic course description at the global electronic recitation. 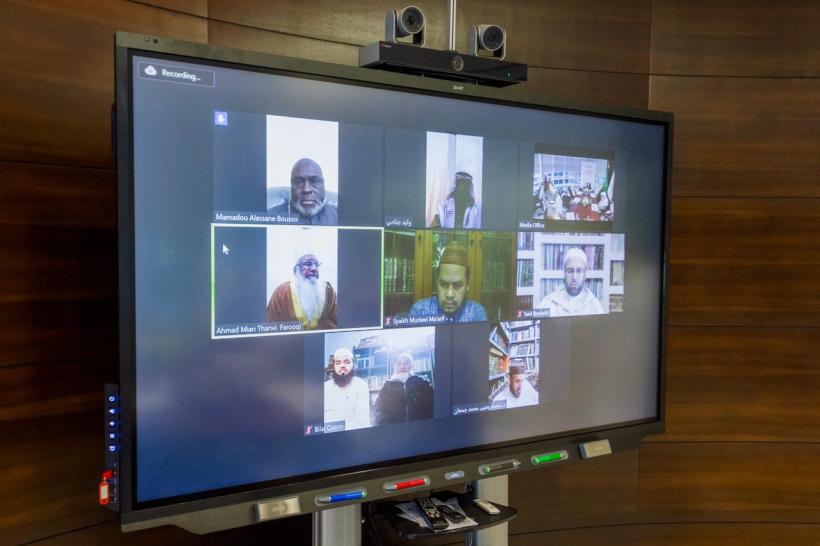 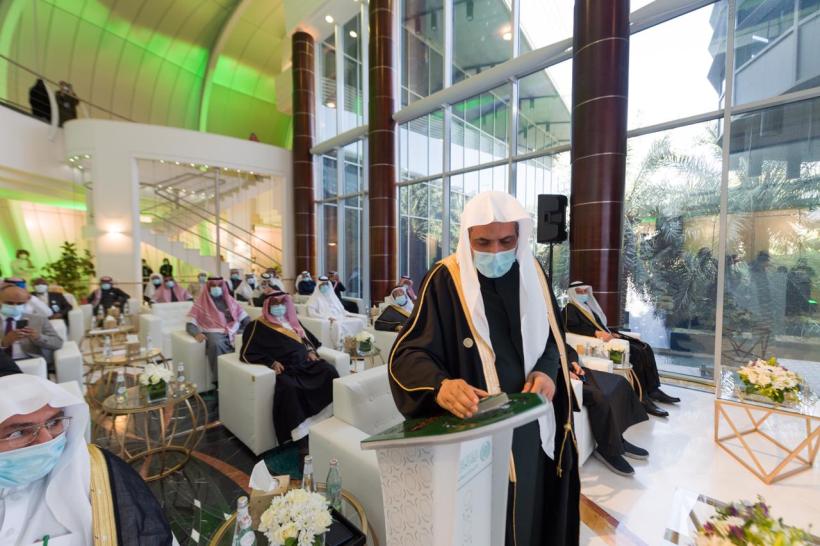 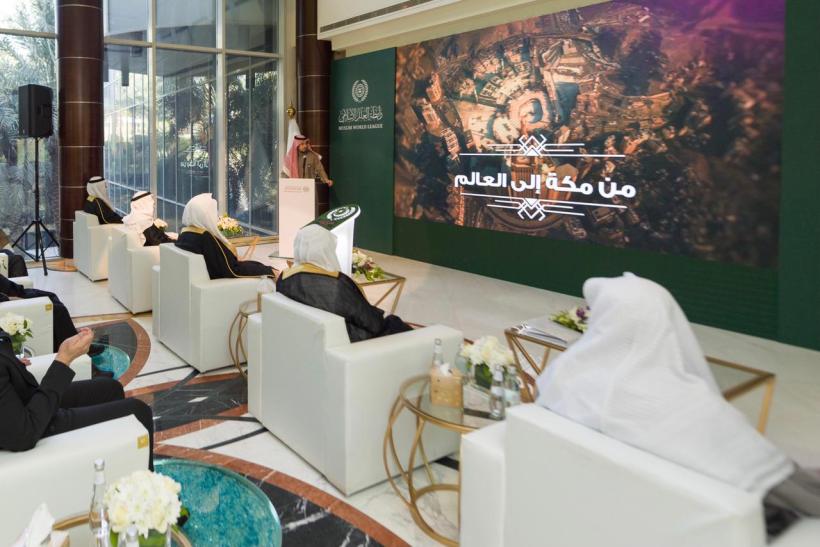 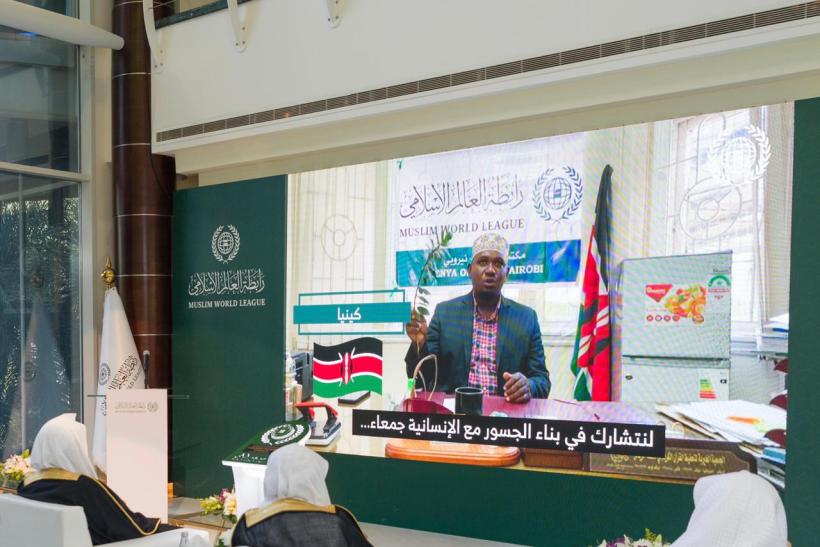 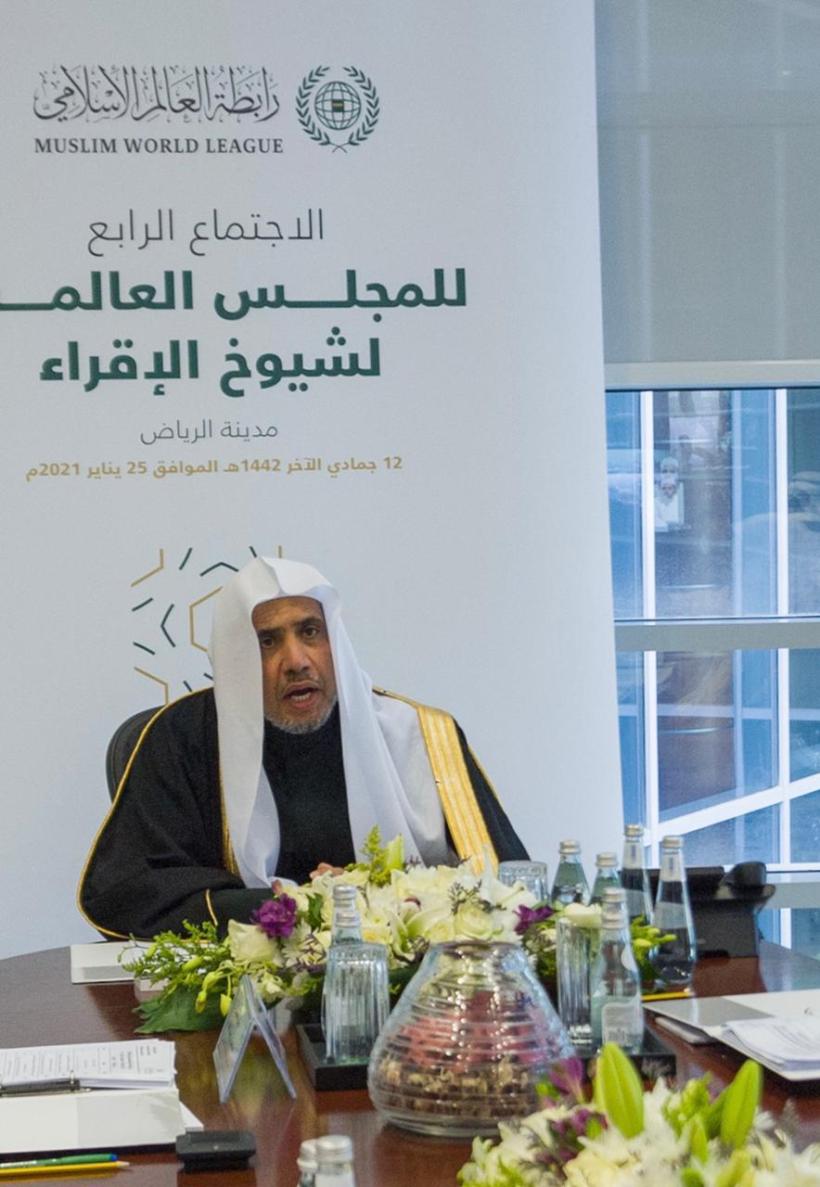 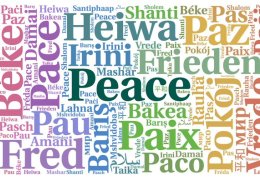 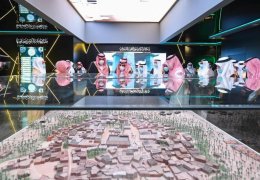