The Muslim World League: The Kingdom’s history record in international peace and cooperation confirms its leadership 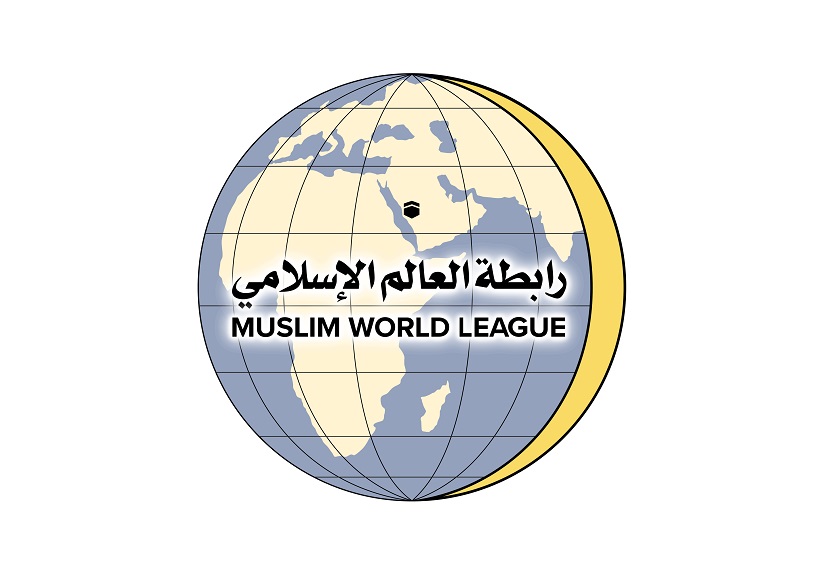 The Muslim World League: The Kingdom’s history record in international peace and cooperation confirms its leadership.

Provocation of Saudi is a provocation to 2 billion Muslims

Dr. Alissa: What the Kingdom is going through goes beyond the threat of international stability in all its political and economic aspects.

Dr. Alissa: The Kingdom occupies a prestigious position in the conscience of the Ummah that will enable it to overcome all attempts of abuse with its power and influence.

Through the Rabita the Kingdom received full support from the leaders of Islamic Action around the world in the face of methods of deceit and lying.

Makkah:
On behalf of the Muslim nations and all its affiliated international councils and bodies, the Muslim World League condemned the accusations leveled against Saudi Arabia and the attempts to target its international and Islamic leadership through the threat of economic sanctions, political pressure and repeated false accusations.

In a statement issued by His Excellency the Secretary General of the Muslim World League, and Chairman of the Board of Directors of the World Organization of Muslim Scholars Sheikh Dr. Mohammed bin Abdulkarim Alissa, declared that the pioneering position of the Kingdom did not spring on the spur of the moment, but the merit acquired through dozens of international initiatives that always emphasize international peace and security. The Secretary General further indicated the total rejection of any threats and attempts to undermine the Kingdom, whose weight in the Arab and Islamic worlds played pivotal and historic roles in achieving the security, stability and prosperity of the region and the world, in addition to its leading efforts in combating extremism and terrorism, strengthening economic cooperation and consolidating peace and stability in the region and the world.

Sheikh Alissa pointed out that the Kingdom occupies a favored position in the conscience of the Arab and Islamic nations which, with its power and influence, will overcome all harmful attempts no matter how hidden their subterfuges are. The waves of attacks do not only target the Kingdom’s stability, but also pose a threat to international stability in its entire political and economic spectrums.
Indeed, the Kingdom's political and economic standing requires from the world's wise people to put their trust in it and its policies that have been proven to be visionary and functional throughout the years.

He added that provoking the Kingdom is a provocation to the feelings of hundreds of millions of Muslims who stand with the Kingdom based on their belief in the efficiency of its care for Islamic holy places and the efficiency of carrying out its duties towards the Ummah.
He added that the Rabita is fully aware of the support of the leaders of Islamic action around the world to the Kingdom in response to the deceitful methods and wickedness, and pledged their readiness with great honor to be with the Kingdom; motivated by the firm belief of the sacrosanctity of the situation and aware of the objectives of the bigoted who fish in murky water to fulfill missed dreams through illusory ambitions; and seek to accomplish them by relinquishing values and principles.

The Muslim World League praised the Kingdom's efforts in achieving security, stability and prosperity in the region and the world, and its leading efforts in battling extremism and terrorism; increasing economic cooperation and consolidating peace and stability in the region and the world. It also stressed the special status of the Kingdom as the land of the revelation, and the direction Muslims face for their prayers.

Pointing out that the Ummah is a staunch fighter when faced with a violent and cruel aggressor. The Kingdom which holds the position of leadership in the Ummah that God has blessed with all the elements of stability towards any extemporization trying to connect its defeats with renewed desperation.

The MWL concluded its statement by underlining its full support for the positions of the Government of the Custodian of the Two Holy Mosques King Salman Bin Abdulaziz Al-Saud, HRH, the Crown Prince, may God protect them and bless their efforts and reward them abundantly, and thwarts the plans of anyone schemer to his own destruction. 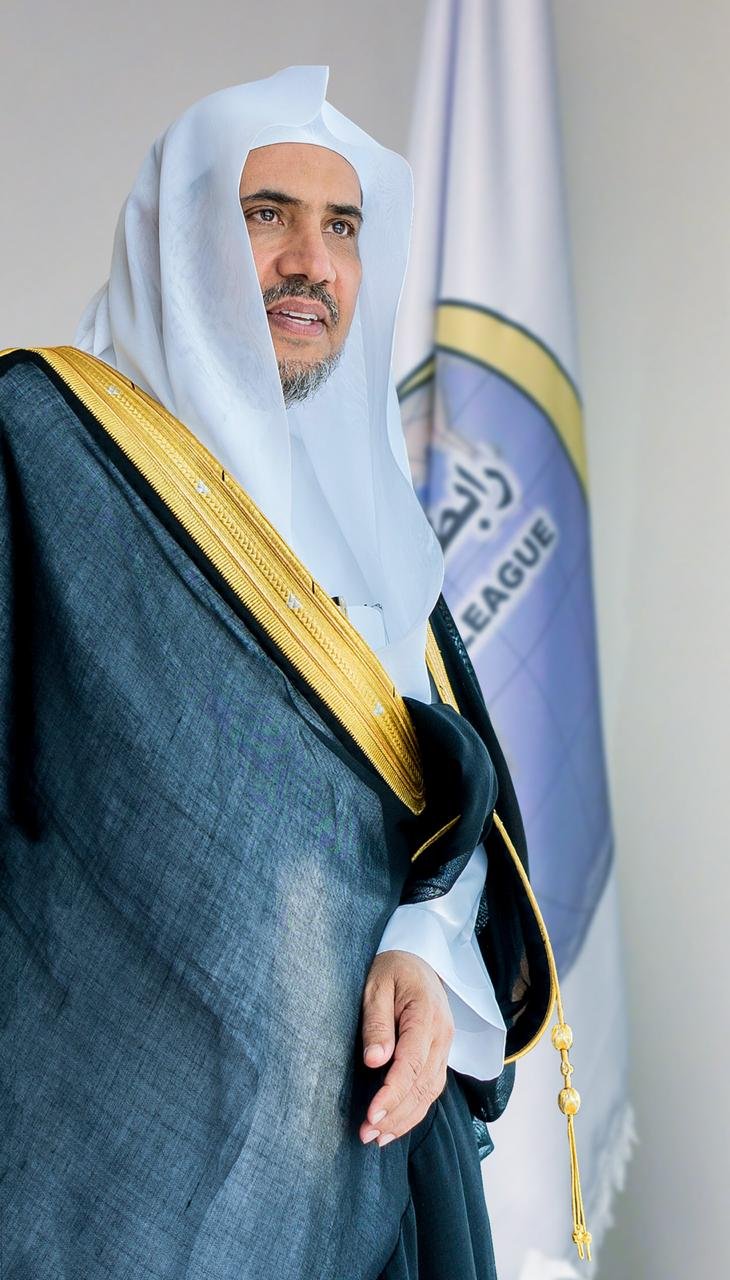 Geniva Final Statement
In Arabic, Salam means Peace
All people have the right to live with dignity