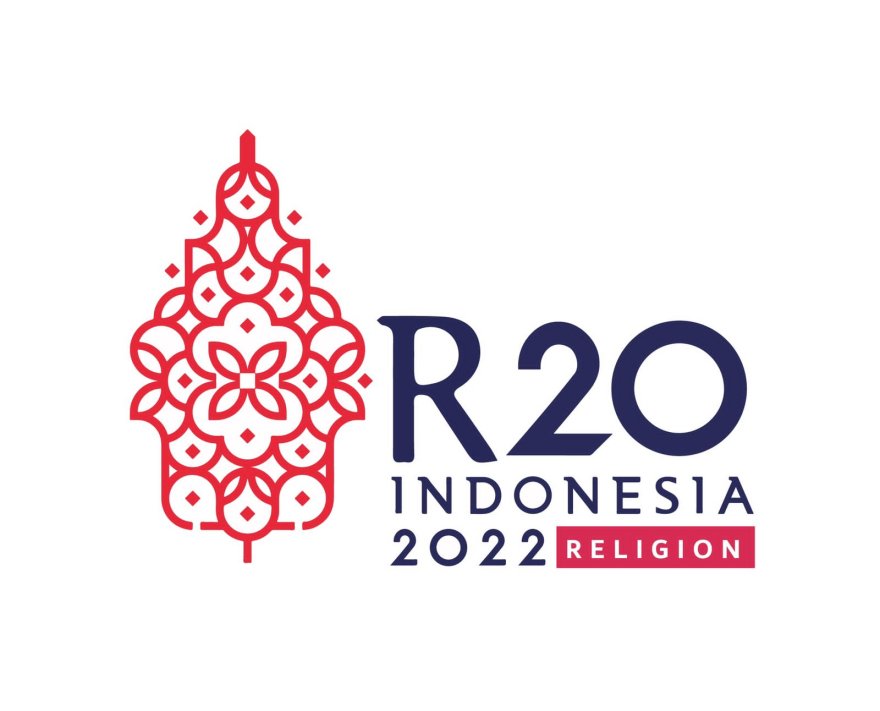 It is the largest, most important and professional communication platform between East and West

It provides research and studies for academic and research institutions and centers, university professors and orientalists.

Colleagues of Professor Samuel Huntington, author of "Clash of Civilizations" Thesis, participate in addressing the thesis

The Presidency of the Interfaith Summit of the G20 Group (R20) announced the launch of “Building Bridges Between East and West: For More Understanding and Peaceful World, and More Coexisting and Harmonious Societies.”

The Forum is set to raise the most pressing issues in the international community at present, such as the integration of religious minorities, refugees, among other various issues with religious, intellectual, cultural, and even related political arguments.

The Summit Co-Chair, His Excellency the Secretary-General of the Muslim World League (MWL), President of the Association of Muslim Scholars, Sheikh Dr. Muhammad bin Abdulkarim Al-Issa, confirmed that the Forum will be part of the Interfaith Connection Group of the G20 Group, which was recently adopted by the G20 Group Presidency, to be a participant in the activities of the leaders of the top twenty economies in the world.

He said: "The Forum will serve as the largest, most important and most professional platform for communication between East and West, with the participation of senior specialists in the religious, intellectual, cultural, societal and political fields, especially political parties and parliamentary committees concerned with humanitarian and social affairs".

It is expected that, in the context of the idea of the Forum, the R20 Summit will issue decisions to establish scientific chairs in eastern and western universities, with the creation of governance for them to ensure their positive communication with each other within the framework of the idea of the Forum. A number of personalities, academic institutions, research and foresight centers, in addition to a number of orientalists, will participate in this important event - with research, studies and reports - in particular, some senior and relevant academics from Harvard University, including colleagues of the professor at the university, the late Dr. Samuel Huntington, author of "The Clash of Civilizations" Thesis through his famous book in this regard, a thesis that sparked a wide intellectual controversy.

It is noteworthy that the MWL holds the presidency of the Interfaith Summit in partnership with the Indonesian Renaissance Organization of Scholars, which is the first official religious summit in the history of the G20. The MWL has long activity in communicating with religious leaders around the world. His Excellency the MWL's SG had previously won the Norwegian “Bridge Builder” Award in 2021, the World Peace Medal from Sri Lanka in 2019, and the Italian “Galileo” Award in 2018, for his efforts in promoting peace and religious and civilizational harmony globally. 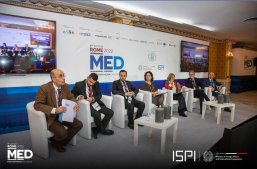