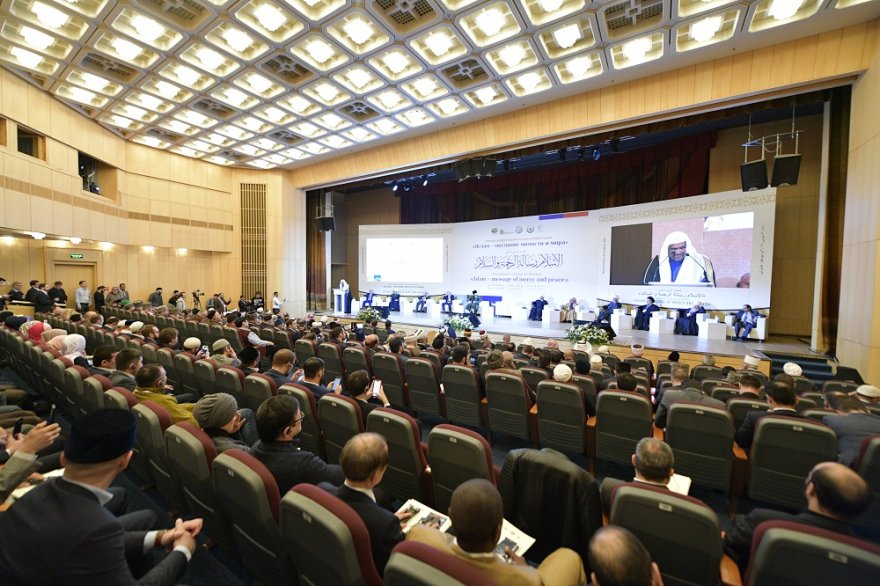 The conference was the first of its kind in the history of Russia under government patronage and the participation of the Senate and the Duma.

The Russian Government: Islam is an integral part of Russian culture.

Moscow:
The Muslim World League launched its International Conference on Principles of Mercy and Peace in religious values.  The conference lasted three days, starting in the Russian in Moscow, and continuing in the Chechen capital Grozny in its second stop. The event was under the auspices of the Russian Federation Government, through a high representation by the office of Russian President Vladimir Putin, and the presidencies of the Senate and the State Duma (parliament), the presidency of the Chechen Republic and the ministries of foreign affairs and national affairs and the Northern Caucasus Affairs in the Russian government.  This was the first conference of its kind in the history in Russia.

In cooperation with the religious Administration of the Chechen Republic, the MWL has gathered participants from 43 countries, representing Grand Muftis, scholars, opinion leaders, intellectuals and politicians, in addition to religious leaders of several other faiths. Tlhe Russian government representatives participanting in the conference confirmed that Islam is an integral part of Russian culture.

The conference aims at achieving the the Muslim World League's objective to promote values ​​of coexistence, peace and to emphasize the importance of working within the humanitarian and national joint goals. Russia was selected to be the venue of this conference  due to its distinctive societal harmony and religious and ethnic coexistence patterns.

The conference included six main sessions, the first of which was titled "The Elements of Coexistence." The topics discussed: The Human Purposes of the Prophetic Mission. Muslims and the community of compassion. Human relations in multi-religious societies. Religious values ​​and religious and ethnic conflicts.

The second session bears the title: Russian Muslims and the community of peace. This section discussed: the Islamic presence in Russia ... History and current situation. The future of religious coexistence in Russia and its prospects; efforts of the Muftis and religious Administrations to anchor the concept peace and coexistence.

The third session "Terrorism and Extremism", discusses the interrelations between religions and terrorism. Terrorism and the message of Islam. The phenomenon of violence in the name of religion.

The fourth session included a panel discussion by the Center for Arab-Russian Studies on the role of social and religious organizations in spreading moderation. Saudi Arabia's efforts in the fight against terrorism, and organizations targeting youth through social media.

The fifth session, which was held in Grozny, the capital of the Chechen Republic,. was titled: Muslims and Civilizational Dialogue. It discusses four themes: humanitarian common and mutual interests. The foundations of religious and ethnic relations in Russia. Relations between Russia and the Muslim world. Islamophobia and counterviolence. 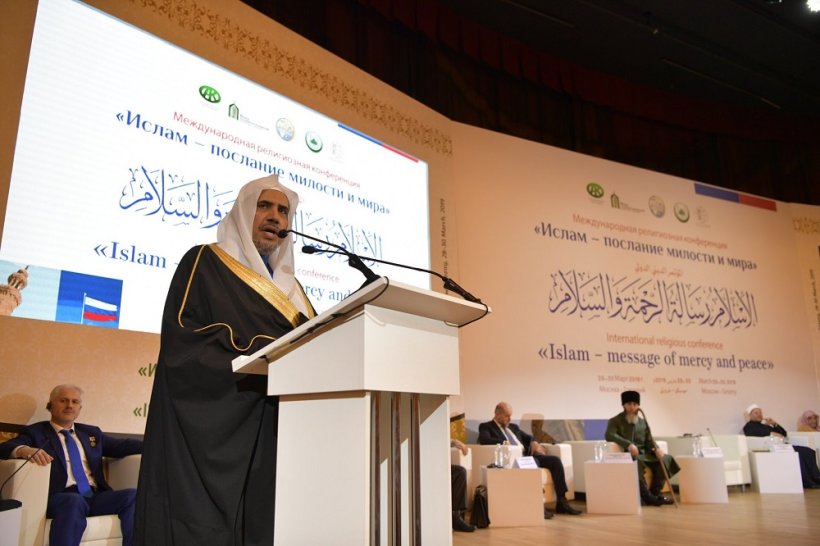 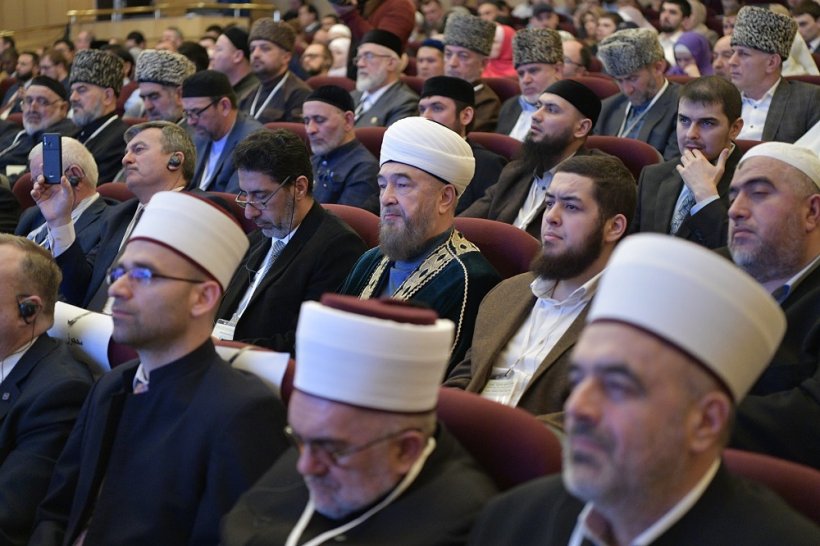 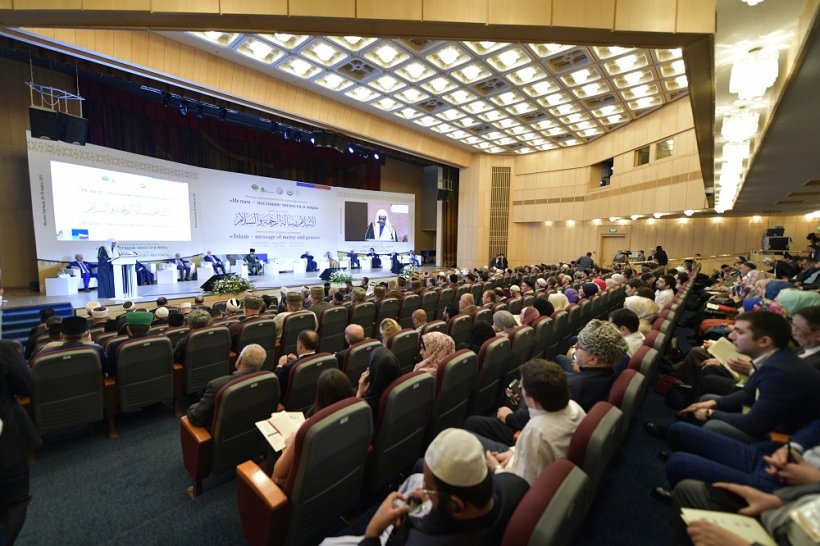 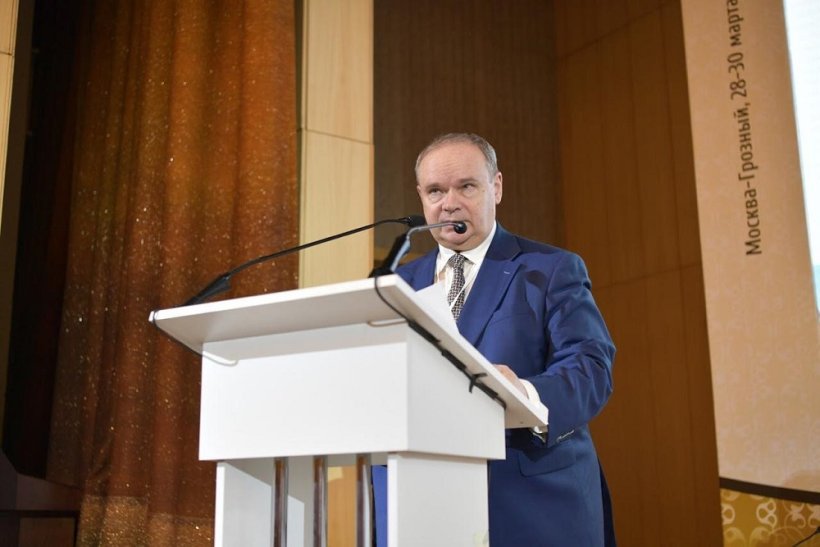 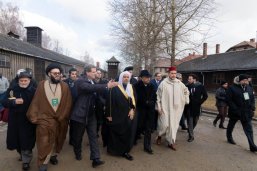 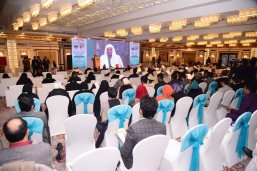