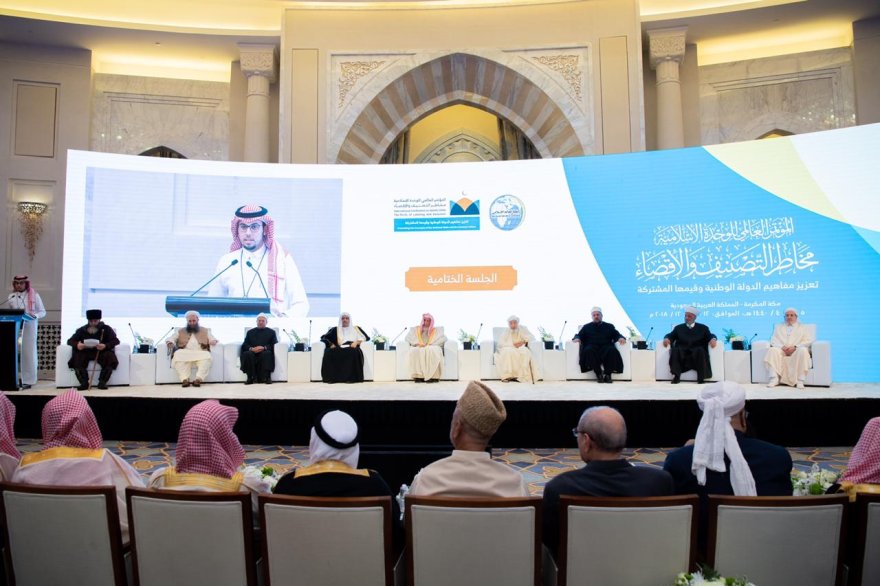 President of the Supreme Islamic Council of Algeria: The Conference of the Rabita Has Increased Confidence among Ummah's Scholars

Minister of Religious Affairs of Pakistan: The Conference United the Word of Muslims and Deepened Ties of Brotherhood and Harmony

Makkah:
His Excellency Dr. Bouabdallah Mohamed Gholam Allah, President of the Supreme Islamic Council of the People's Democratic Republic of Algeria, stressed that the Muslim Unity Conference organized by the Muslim World League in Makkah will be of great importance, God willing; foreseeing that the participants’ recommendations, the outcomes of the conference, and its initiatives can contribute to lift off the clouds of animosity and suspicion, and will create trust and cooperation among Muslims, unify their discourse and steer their potential towards building the nation, and hoisting the nation’s status and protecting Islam’s wellbeing.

His Excellency said: “I pay my sincere compliment to the Custodian of the Two Holy Mosques King Salman bin Abdulaziz, coupled with my deep expression of homage and respect; may Allah Almighty support him and his Crown Prince. And respect and appreciation to His Excellency Sheikh Dr. Mohammad Bin Abdulkarim Alissa Secretary General of the Muslim World League. Thanks and appreciation are also due to the scholars who have honored this splendid conference hosted within the vicinity of the House of Allah.”

His Excellency added: “Today, the number of Muslims exceeds one and a half billion, and we can assert that the vast majority of these Muslims wish that the Ummah is united and cooperate together. Not in a form of Caliphate dreamed by some, but in a state of understanding and solidarity in the political, social and cultural fields. In addition to cooperation in the economic field in all its possible forms”

His Eminence further explained that the reference book of all Muslims is the Quran; they don’t differ in this book’s texts nor in the entirety of its different styles of recitations; something that is not available to others. Furthermore, the Holy Quran confirms that the Ummah is one nation, and Allah Almighty is venerated and worshipped alone without associating any partner to Him.

For his part, Sheikh Dr. Noor-Ul-Haq Qadri, Minister of Religious Affairs of Pakistan, conveyed the greetings and best wishes of Pakistan leadership led by the Pakistani Prime Minister Mr. Imran Khan, for the success of the end results of the International Conference organized by the Muslim World League.

His Excellency has also highlighted the great importance of the subject of the conference, since labeling and exclusion are of the most dangerous phenomena that have weakened the body of the Muslim Ummah through long periods of its history.

The Pakistani Religious Affairs Minister added “At this particular time, we need to unite the scholars and preachers’ narratives, converge viewpoints propagate the values of moderation, expand the bonds of brotherhood, bolster unity among Muslims, and reject the discourse of labeling and exclusion. He added “Differences and disagreements are two different things. Difference is a mercy, thus when two people differ, they aim for the same outcome, despite using different methods to reach their goals. However, disagreement is rooted both in methods and objectives. Predecessors have differed among themselves, but remained attached by bonds of religious brotherhood. However, the dreadful fact is if this difference leads to accusing a person with apostasy, deviancy, malice, or even worse to issue a fatwa for killing some Muslims and shedding their blood. They exchange accusations of sacrilege or heresy, and this contradicts the teachings of our religion, which is the religion of hope, peace, kindness and ease.”

His Excellency praised the efforts of the Muslim World League led by its secretary who works day and night to achieve the noble goals of Islam, and cement many partnerships and agreements with major Islamic institutions and organizations with the aim of establishing an enlightened Islamic discourse to counter extremist ideology and the slogans of labeling and exclusion. In addition to its commendable efforts in all countries of the world to show the true image of the great Islamic religion, the religion of mercy and peace that rejects violence, extremism and excessiveness.

His Excellency concluded his speech highlighting the significance of everyone working seriously together to realize the unity of the Muslim world, and educate Muslims on the dangers of segregation, labeling and exclusion. He mentioned the Pakistani experience in mobilizing all eminent scholars of different doctrines to issue fatwa prohibiting Takfir, immorality, bloodshed, and calls to fighting abroad without the Country’s approval. 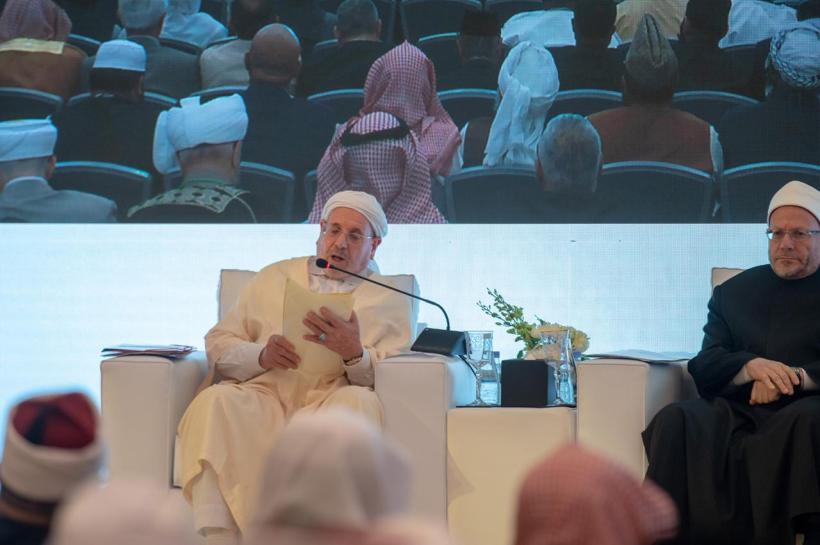 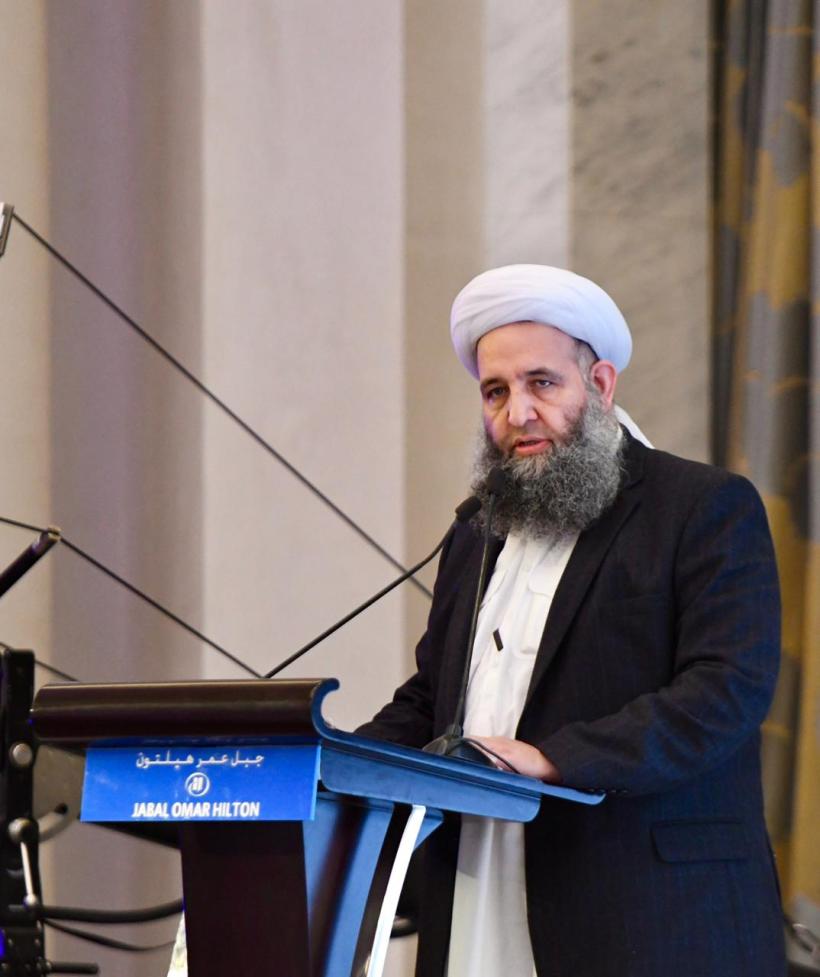 The Muslim World League participated in the Dakar International Fair under this year's theme, "Promoting Agribusiness for Sustainable Economic and Social Development,"

The Golden Age of Arabic-Islamic Science was characterized by groundbreaking scientific and technological advancements from the 8th through the 13th century CE.