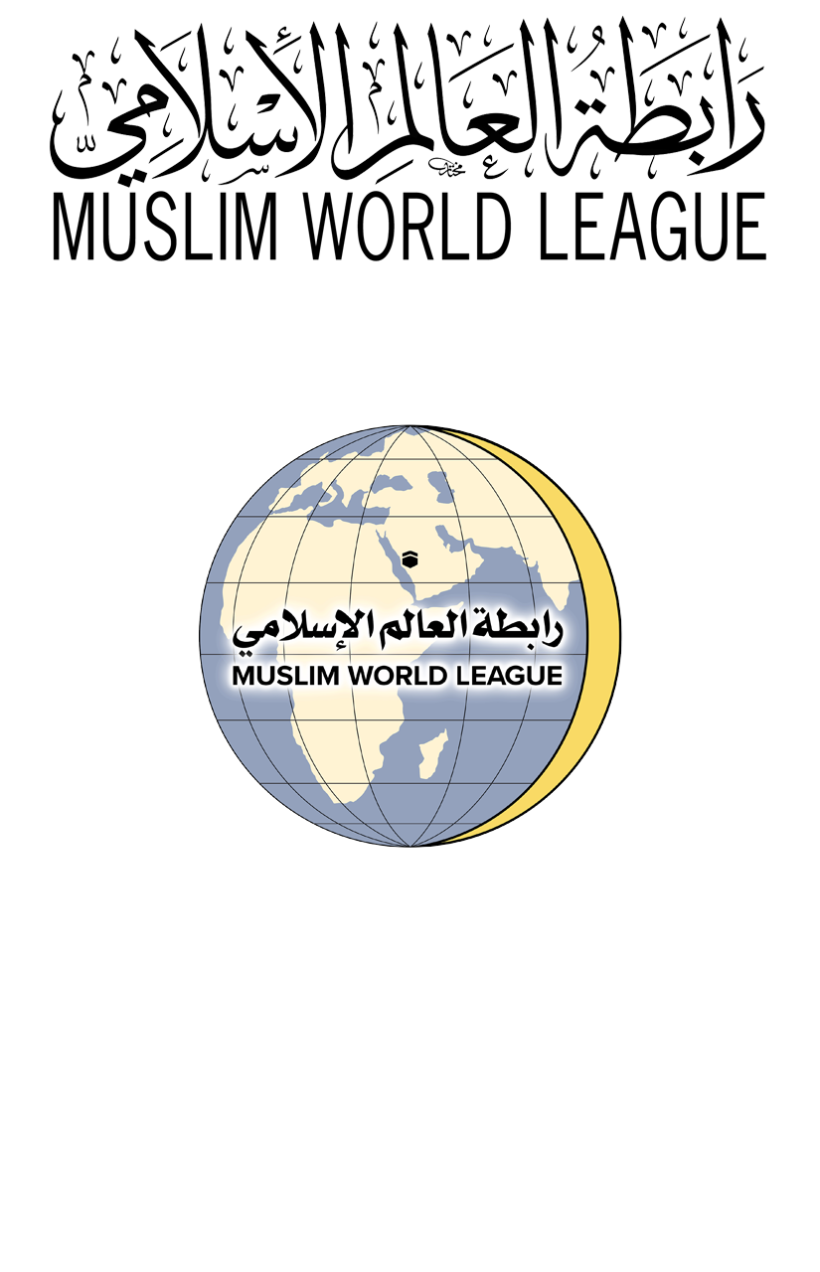 The Muslim World League has thoroughly reviewed the report of the Secretary-General of the United Nations on children and armed conflict issued on 16/1/1439 H corresponding to 6/10/2017 which accused the Anti-Terrorist Arabic and Islamic States Alliance, currently participating in the restoration of legitimacy in the Republic of Yemen, with the violation of children rights. It is surprising that the said report directs such accusations to the above Alliance, which is considered among the bodies that have taken measures and steps for enhancing the protection of children. However, it is remarked that the report has deservingly applauded the cooperation of the Alliance with the United Nations and expressed the hope that such cooperation would continue to enhance such protection of children. Furthermore, such deserving commendation was emphasized in consideration of the sincere efforts made by the Alliance, which is led by the Kingdom of Saudi Arabia in this area. These efforts were represented in the special tasks performed by King Salman Center for Relief and Humanitarian Works, whose approved programs regarding the Rehabilitation of Yemeni children were dully praised in last August by the members of the Security Council.

In the name of the Muslim peoples, represented in the Muslim World League (the League's) ; and in the name of a number of the League's affiliate organizations, Islamic and non-Islamic Councils in the world, as well as its other specialized religious, academic, political, legal and human rights bodies, the Muslim World League (the League's) does appreciate greatly what was issued by the Secretary-General of the United Nations in this connection. However, the Leagues underlines that these bodies and organizations collectively reject completely the unilateral – source information carried out by the said Report and which lacks documentary work with the requirements of its international justice that is supposed to determine with correct investigating means the realm of negligence responsibility. The daily scene has proven with tangible evidences and incidences that Houthis militias had not only obstructed the relief aid, but they also looted it. In fact, these militias recorded between 2015 - 2017, with documents that are now available for inspection by everyone, the confiscation of 65 ships, 124 relief convoys, 628 trucks, 5,500 food baskets and 6,000 basic commodities.

Likewise, in the same period, the said militias attacked United Nations specialized agencies and other relief organizations in the cities of Sana'a, Taiz, Hajjah, Hodeidah, Ibb and Aden, where they practiced brutality which was represented in carrying out killings, kidnappings and closure as well as looting of outlets and relief offices. All this came as an extension of the criminal actions that have been mercilessly perpetrated by the Houthis militias against the Yemeni people since they have hijacked its legitimacy with their sectarian treason that was paid by the Iranian axis of evil. Furthermore, this Iranian axis of evil has taken upon itself, since the very inception of its abominable and evil entity, to export its malicious revolution with its expansionist and destructive ambitions, because this constitutes one of the basic principles enshrined in its constitution, whose barbarism and sectarian backwardness price was dearly paid by the Iranian people itself before others.

Furthermore, the treacherous Houthi militias would not spare any possible effort to hasten to commit against the Yemeni people, especially its children, such crimes particularly those pertaining to corruption, tyranny and oppression against the Yemeni people. For, these militias have usurped the legitimacy of this Yemeni people, carried out due corruption and destruction acts on its territory, led it to suffer successive tragedies and public chaos in the full view of the entire world.

Human decadence reaches its lowest despicable level of brutality when innocent children become victims for exploitation of political calculations which are used as bargain by these militias, and those behind them, in securing open, cheap political as well as sectarian gain.

It would have been more appropriate if the UN Secretary General's Report had taken into account all these conspicuous material evidences as well as the catastrophes and challenges associated with them, but unfortunately it didn't. The United Nations, with its internationally recognizable weight, is anticipated to effectively and justly contribute with the member States of the Alliance to surpassing and overcoming all these tragedies and challenges as well as exposing their real perpetrators and culprits.

The member states of Anti- Terrorist Islamic Arab Alliance, under the leadership of the Kingdom of Saudi Arabia, will indeed be happier than any other countries , when they see that Yemen is happy as it is known to all (as it has been termed since long time) ; and that its children narrate lively and fearlessly their aspirations in an atmosphere of security and stability, leading to a prosperous future of their country under its recognized legitimacy. This legitimacy, with its comprehensive umbrella, has taken upon itself to abide by the embracing national horizon that encompasses all components of the Yemeni spectrum under one banner. Furthermore, the said countries don't see in its multiplicity and diversification nothing but further enrichment and motivation for the good of the country (Yemen) and enhancement of its integrity, security and increment of its development and prosperity as well as renewal of its political, ideological and social harmony in the horizon of a civilized state, with full sovereignty, whose viable and tangible existence, is naturally looked forward to- with due great eagerness- by everyone loving Yemen and its people.

Therefore, the Muslim World League (the League), in its name and in the name of all its above affiliate bodies and organizations, sincerely hope that the UN Secretariat General will investigate extensively the real situation in Yemen, including that pertaining to the children of Yemen. It should take into consideration the Arab Alliance's historical tasks performed by the Arab Alliance to restore Yemeni legitimacy and to help Happy Yemen avoid the evil of political and sectarian ambitions that have completely destroyed and adversely affected its security, stability, economy and social fabric. We should not forget the timely and humanitarian and relief work rendered by the Arab Alliance for the support the of the Yemeni citizens, especially efforts pertaining to the protection and care of the children of Yemen via the implementation of the Alliance's continuous programs, which have been crowned by the qualitative, generous and expanded assistance activities rendered by King Salman Center for Relief and Humanitarian Works. 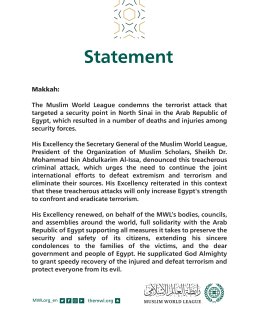 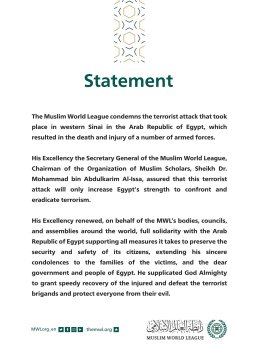